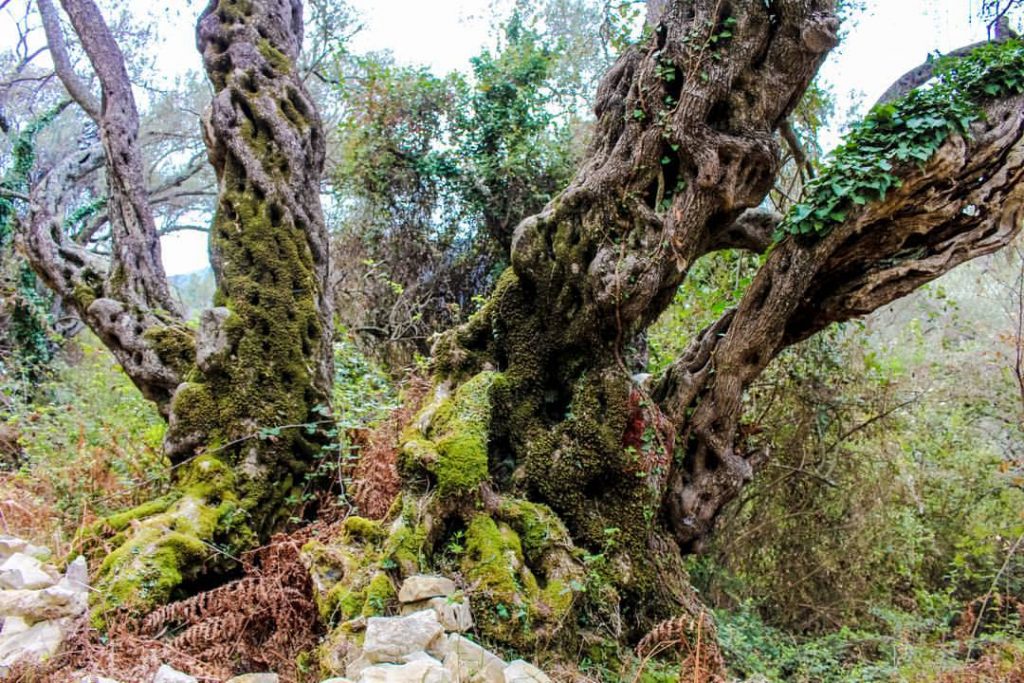 Cultivation of olives and olive oil production is an integral part of the culture of people who live in this region and it is proudly preserved and transmitted from generation to generation. The tradition of olive growing in Ulcinj is over 2000 years old.

Until the mid-20th century remained preserved the tradition that a man who was getting married had to plant at least 40 olives trees.

The current situation and plans

Olive has been neglected for some time, but slowly began to return its significance that had throughout the centuries and the population continues the tradition of cultivating these plants. Production is carried out mainly in a traditional manner, but the last few years is being established the less prevalent plantation production. The most represented are domestic varieties Žutica, Crnica, Sitnica, Lumbardeška and Drobnica. Last few years there is a tendency of planting introduced varieties such as Picholine, Arbequina, Leccino, Coratina. These varieties should compensate for the lack of table varieties (for canning olives) in the domestic assortment and allow the cultivation of olive trees in critical areas due to winter frost.

Olive growing in Ulcinj (and Montenegro) is characterized by noticeable variations in annual yields, and one of the reasons is inadequate, irregular and incomplete implementation of agro-technical measures.

Olives are mainly processed into oil in oil mills (in oil mills with a continuous line of cold squeezing and traditional stone mills) which do not meet sufficiently all international standards. The last few years we can see an improvement in terms of implementation of agro-technical measures and modernization of olive processing technology, which affects the quality of the final product.

Within the project “One million olive trees” the Ministry of Agriculture and Rural Development has predicted that the largest number of new olive trees will be planted in the municipality of Ulcinj.

Associations of olive growers have an important role in order to promote and develop olive growing.